The War Diary describes the Regiment’s withdrawal from Belgium territory on 22nd May into France and its arrival about 10 miles to the West at the village of Sainghin-en-Melantois, near Lille. This is a low-lying village located on the D955 road within the urban sprawl in the industrial area of Northern France.  When visiting the site it is hard to understand how it was a good location for artillery.  The two Batteries were separated about 1 mile apart, with 367 Battery on farmland to the Western side of the village, and 366 Battery on a patch of farmland associated with the modern Ferme de la Noyelle on the Rue Pasteur to the Eastern side.

As the desperate position of the British Expeditionary Force started to unfold, a decision was made by GHQ to re-assign the Regiment’s artillery to the new and urgent priority, which was defence of the Dunkirk evacuation corridor.  As a result, 367 Battery was only in position at Sanighin-en-Melantois for 24 hours and was not involved in combat firing.  However, 366 Battery, depleted by the shelling at Ere and with only nine guns functioning, was instructed to separate from the Regiment and come under the temporary command of Colonel Eric Griffith-Williams, 27th Field Regiment, R.A.

366 Battery in action at Sainghin-en-Melantois

The Battery was to re-position its guns by a few hundred yards to face to a possible German advance from the South-west. No sooner had the guns been moved than their previous site was subjected to heavy German shelling.

In the darkness, there were sniping attacks on 366 Battery which occurred while filling trucks with petrol and a later attack in which Gunner Thomas was shot in the chest.  The men of 366 Battery met French refugees who told of Germans arriving in Arras, Abbeville and Bolougne which seemed incredible to them, but was, in fact, by this date probably correct.

Meanwhile, 367 Battery together with the Regiment’s HQ staff and under the command of Colonel C.J. Odling, was ordered to head about 30 miles to the West towards the Nieppe forest.  For the Regiment’s two Battery’s this would be the last contact with their comrades until the war ended in 1945.

On 23rd May 1940, the ‘Clapham‘ and ‘Woolwich’ men would have said their final farewells to each other.  ‘Grand Party‘ says that the men shook hands and wished each other luck.  Major Brooks became C/O 366 battery for the remainder of the campaign in France and Belgium.

From this date onward, the War Diary only documents 367 Battery and Regimental HQ’s actions; no official history exists for 366 Battery and we have to rely on the descriptions contained in Brook’s Grand Party.

My father Gunner Eric West, together with Gunner Eric Johnson, Gunner Ernest Bradbury and Bombardier Arthur Ross were assigned to 367 Battery and would have travelled with the HQ staff including Lt Colonel Odling, Major Christopherson and Captain Hood towards Merville and the Nieppe Forest.

As events were to turn out, it was at his point that the collective fates of my father and the men of 367 Battery were sealed and escape to Dunkirk was to become impossible.

‘The morning was very quiet. I was away all day recce. a new wagon line area and I do not know what actually happened. At about 17.30 hrs. I reported to H.Q. 42 Division.and received orders to recce. positions in the area of SAINGHIN EN MELANTOIS.’ 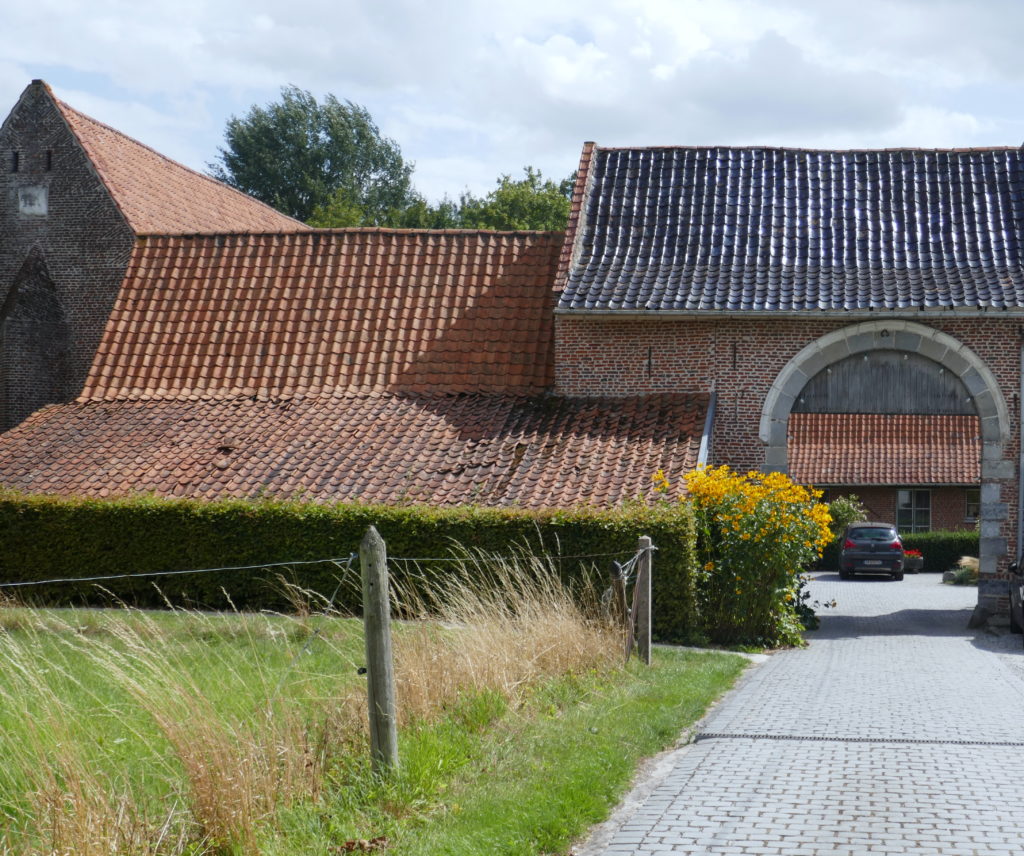 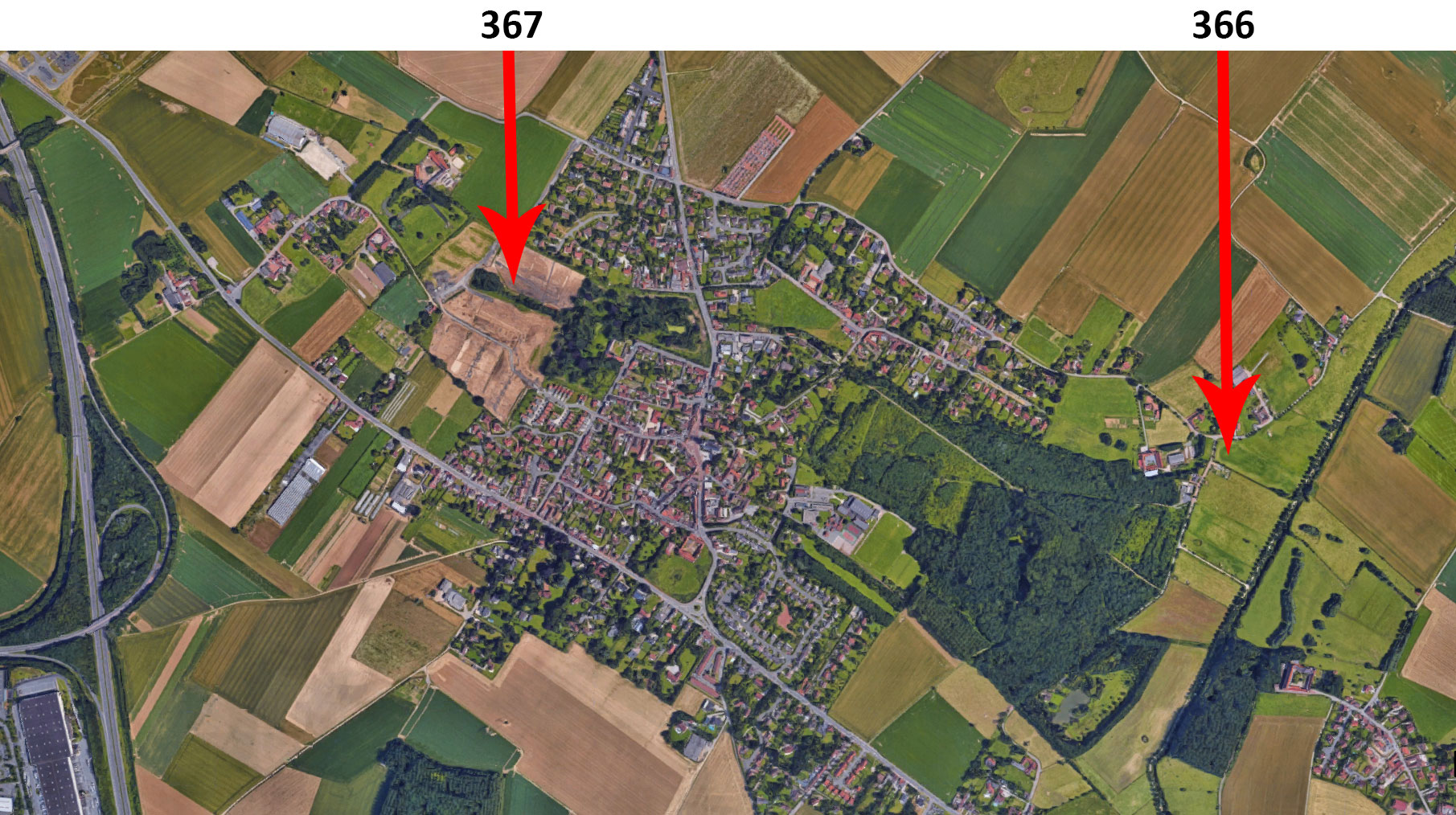