Arthur Ross (Artie) was born in Silvertown, Essex (now part of the London Docklands) in 1917, the second youngest of five brothers.  He was one the first volunteers for the newly formed 367 Battery of the 140th Field Regiment, and joined the Regiment in February 1939. 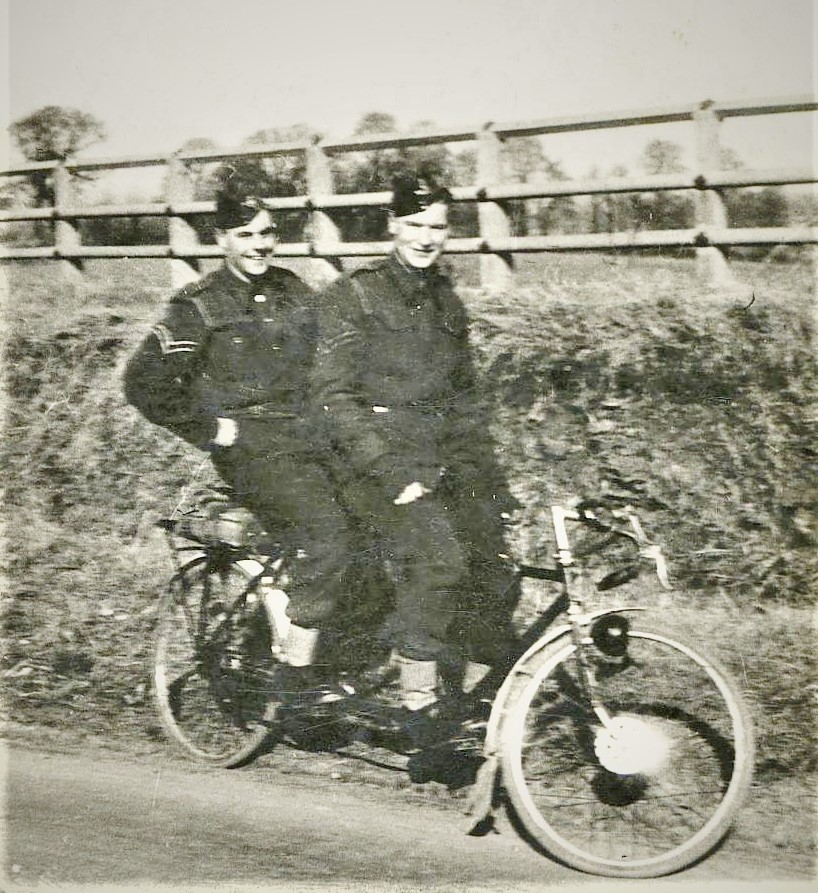 Arthur Ross’s biography ‘Silvertown’s Missing Son- Reported Missing for 15 months‘ written by his nephew Barry Ross existed in manuscript form for many years and in April 2021 has finally been published.

The book describes how Barry’s father, Albert, never properly recovered from the loss of his elder brother in wartime, to whom he was very close.  The book describes Bombardier Ross’s involvement in all 367 Battery’s actions on the Dyle line, the Escaut line and the Regiment’s final stand at Cassel.

In 1940,  Royal Artillery Field Regiments were divided into Battery’s of 12 guns, subdivided into 3 Troops, with six men manning each gun within the Troop.  Arthur Ross was attached to F Troop, 367 Battery. 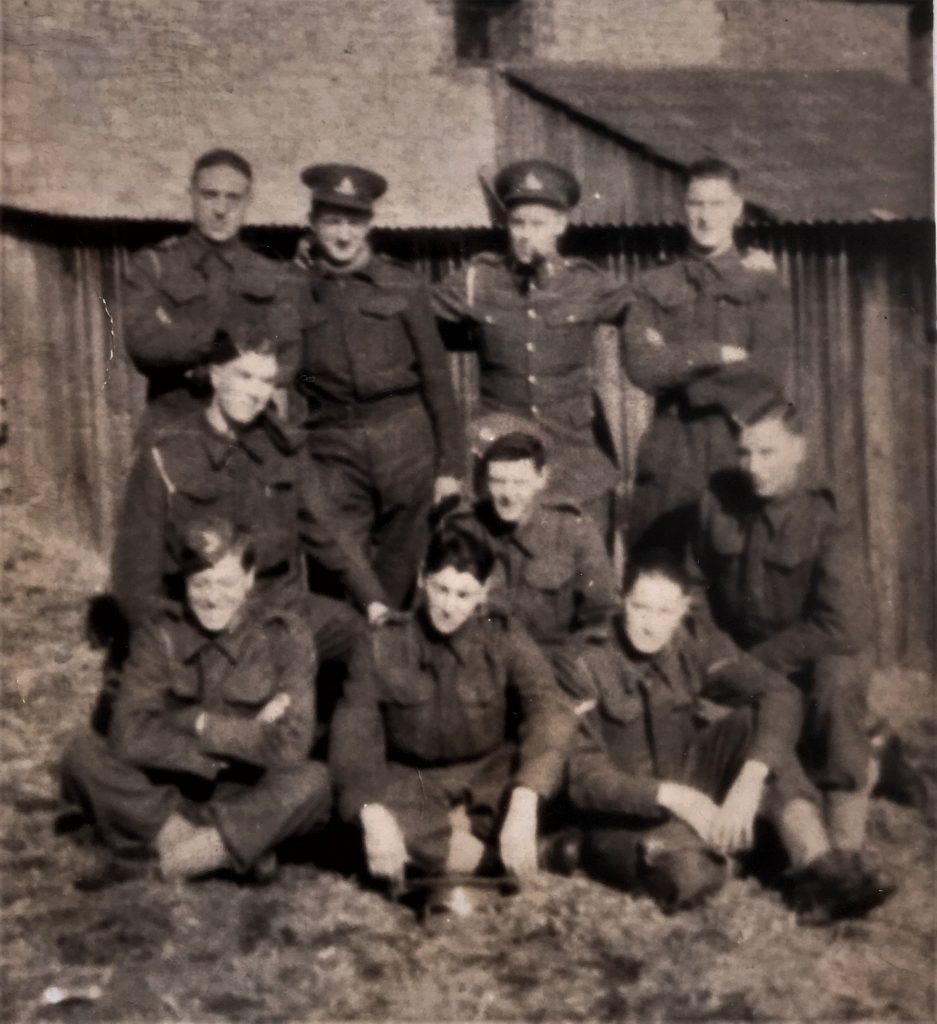 Arthur Ross’s F troop was sited on the Northern aspect of the Mont des Recollet position, tasked with suppressing German mortar fire.  It was at this site that the Regiment’s Commanding Officer, Lt Colonel Odling was wounded by retaliatory German fire on the 28th May 1940.

Arthur Ross took part in the Cassel breakout on the night of the 29th May 1940, however he was mortally wounded by a rifle shot to the neck area.  One of his companions helped to staunch the haemorrhage and stayed with him until German troops arrived. He was transported to the German Field Hospital at what is now a Penitentiary at Longuenesse, St Omer (along with several other Cassel survivors, including Major Milton) where he died from his wounds on the 3rd June 1940.

Arthur’s family only received official confirmation of his death more than a year later, on the 1st August 1941.

On the 5th July 1940, his Aunt Bella had written to written to him as follows:

I am writing so I do hope you are getting some news where ever you are. Oh if only we knew, we are waiting anxiously for good news of you now. You are reported missing also all the other lads at Silvertown so I hope wherever you all may be that things won’t be so bad as we think you will get enough food to eat.

Everything going along just the same. We are waiting for the end of this terrible war, so as all the world and the people in it can be much happier. So no more as I don’t know if you will get this. 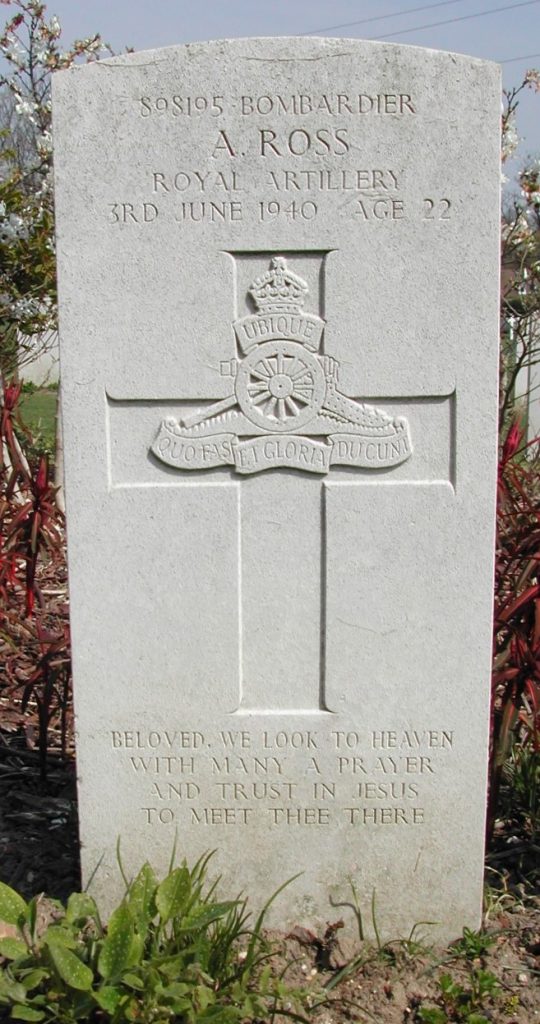