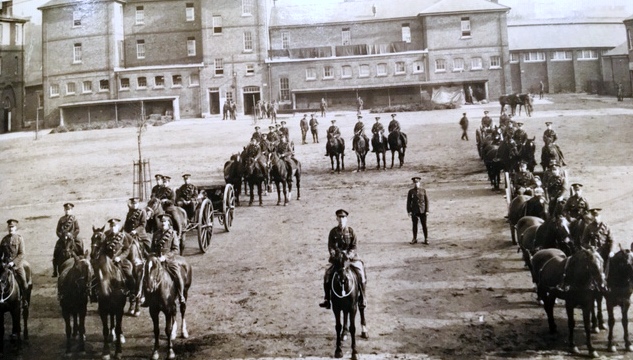 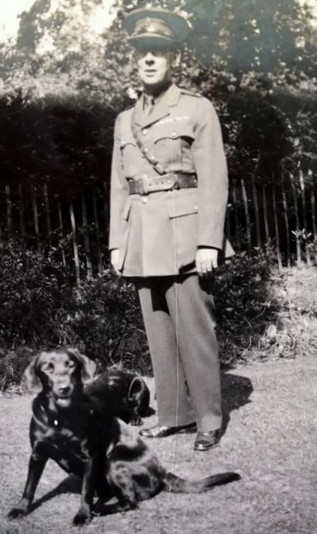 At the outbreak of War in 1939, Christopherson, by then aged 45 years, re-entered service in the T.A.  He had taken command of 367 battery of 140th Regiment when he was captured at Cassel on 29th May 1940. He had received a serious head injury and skull fracture while directing fire at the Rue de Dunkerque. A volunteer had attempted to drive him to Dunkirk but their car was intercepted by German forces that by then surrounded Cassel. He was taken to the German Field Hospital at St Omer and then in July 1940 was transferred to Oflag VIIC/H (Laufen, Bavaria).  In 1944, he was transferred to Oflag IXA/H.

Christopherson was repatriated under the Red Cross scheme in 1944 as a result of the injuries sustained at Cassel, arriving in England in February 1945. 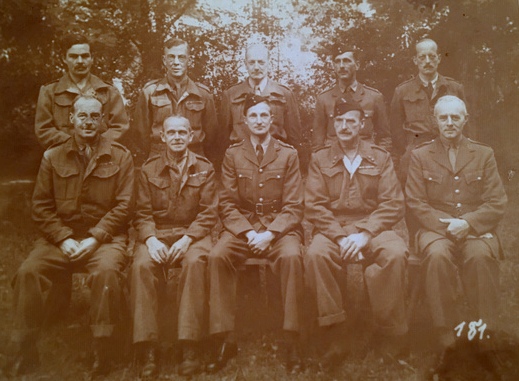 Major Nevill Christopherson T.D., M.C. died at his home near Maidstone on 31st December 1972 at the age of 78 years.