Ronald Cartland was born in 1907.  His father was killed in the Great War in 1918 when he was eleven years old.  His elder sister Barbara was to become a famous novelist, and in 1941 she wrote a biography called ‘My Brother, Ronald‘. 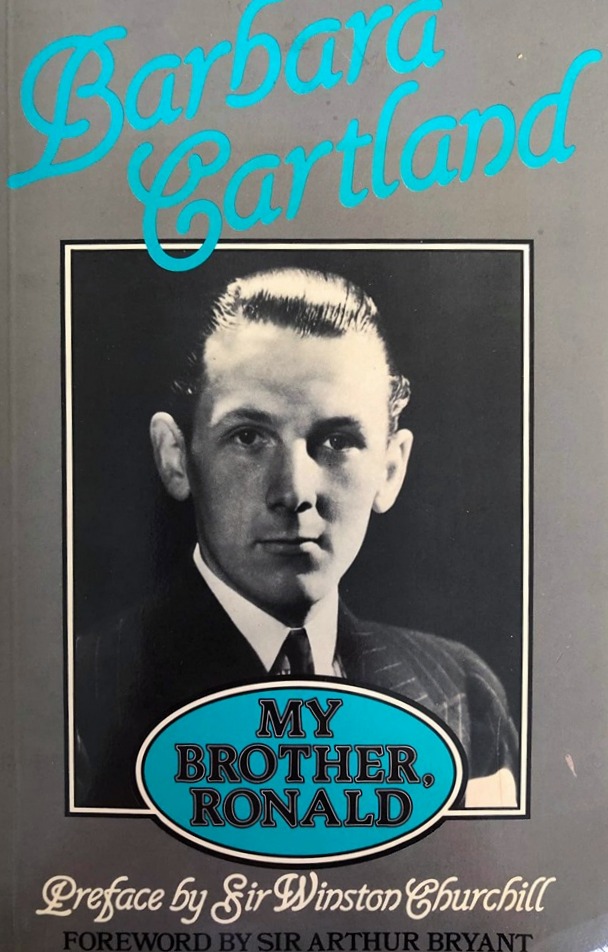 In 1935, Cartland became the Conservative MP for Kings Norton in Birmingham and was one of the small group of Conservative MPs who opposed Prime Minster Chamberlain’s appeasement policy.

In 1937, Cartland joined the Territorial Worcestershire and Oxfordshire Yeomanry as a Lieutenant and was one of the few serving members of Parliament who went into combat during World War Two.

During a debate in the House of Commons on 2nd August 1939, at a time of crisis resulting from German and Italian military aggression, the Government proposed the proroguement of Parliament until 3rd October 1939.  Cartland spoke against his Government’s motion (much to the annoyance of his party and the whips).

In the debate Cartland said presciently: ‘We are in the situation that within a month we may be going to fight and we may be going to die’ (there were jeers from fellow Conservative members).  As it turned out Parliament was recalled and war was declared on 3rd September 1939 after the German invasion of Poland. 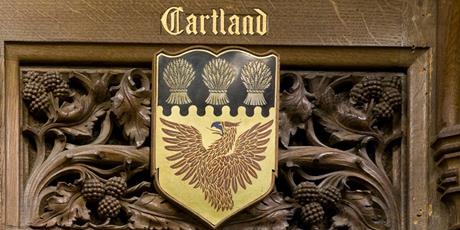 Cartland’s Worcester Yeomanry anti-tank Artillery Battery was incorporated into the 145th Brigade (‘Somerforce‘) and fought alongside the 140th Regiment at Cassel during 26th-29th May 1940.  Major Cartland was leading a column of 50-100 artillerymen, including a cohort of 140th Regiment men, during the breakout from Cassel and was killed, at the age of 33 years, in a German ambush at Watou on 30th May 1940.

Cartland was initially listed as missing and his family did not learn of his fate until January 1941, when the family received a letter from a P.O.W. who had been with him in the column at Watou. 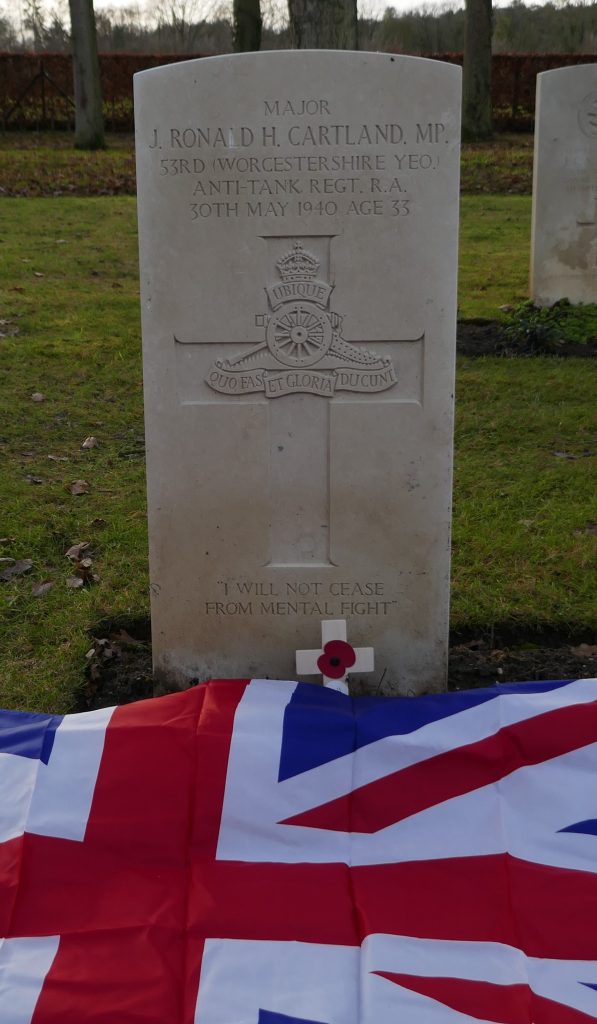 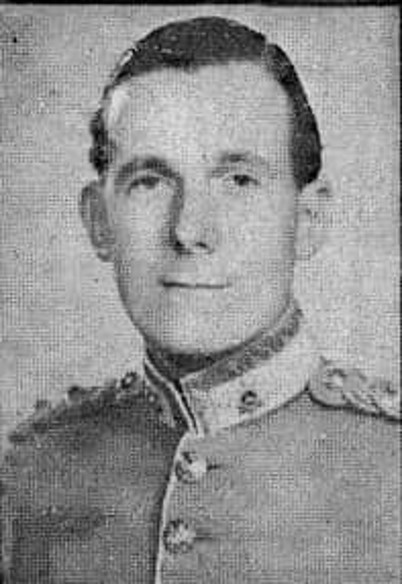 His younger brother, Captain Tony Cartland, who was also serving in the B.E.F at Dunkirk, had been killed resisting capture the previous day (29th May 1940) at the age of 27 years.  Captain J.A.H. (Tony) Cartland is buried at Zuidschote in Belgium, and his grave inscription reads ‘I Will Surrender Only to God‘.

The new Prime Minister’s preface to ‘My Brother, Ronald‘ is dated 7th November 1941 and reads:

‘Those who read this book will derive from it renewed assurance that the way of life for which Ronald Cartland fought will certainly prevail and persist because of the striving and sacrifices of such men as he’.  Winston S Churchill